Adventure was originally built with 5 traditional embedded glass deck lights.
Unfortunately they eventually began to leak between the glass and the sealant, and before she came to me, patches were carefully installed in the deck by John - the previous owner, using the original Sam L Morse deck material.

I quote his description :-

The plywood was removed, saturated with Gorilla Glue, tapped back into place and allowed to set. Gorilla Glue is an excellent waterproof, polyurethane glue which expands in volume by a factor of about 5 as it cures. This forces the glue into the wood and makes the glue joint stronger than the wood itself.

Next, the 6 layers of glass matting were laid up with epoxy over the plywood and the 1/2" lip and the deck non-skid cut-out positioned into place. Wooden beams, wrapped in plastic, with a 50 pound weight on top were placed across the cut-out repair for 2 days until the epoxy’ed completely cured. After everything had cured, any excess epoxy seepage was cleaned up and the gelcoat at the seam was touched up as required."

John obviously made a very good job of it, however the attached photographs will show the cracks that are developing round the patches. 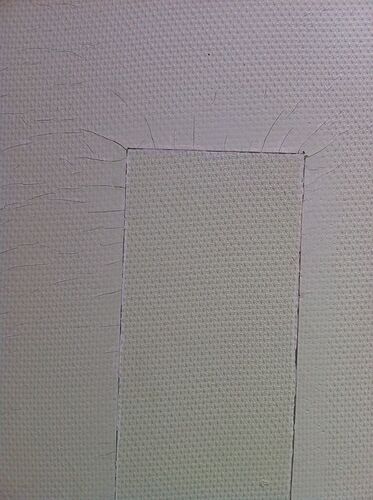 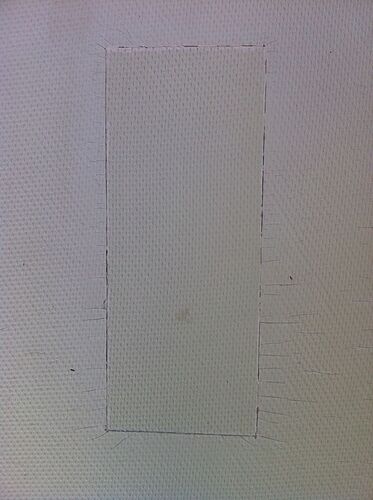 I would try filling the cracks, then painting the deck with awgrip.

Simple answer, but the dirction I would research.