Does anyone know this boat’s name? I cant quite make it out… is her owner on here? She looks like a very late model, home port is Seattle. 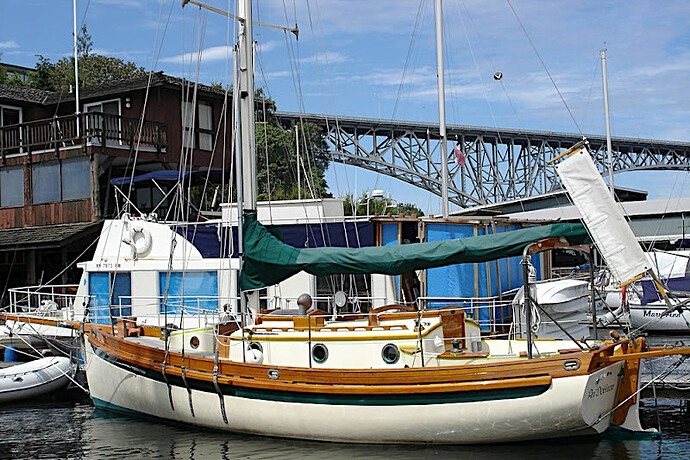 Hi Ben,
I wonder if it’s a Canadian BCC, with those bronze stanchions and chain plates. That looks like the hiway 99 bridge in the background. There are a number of small marinas in the Lake Union area where it could be. We’re out on saltwater here in Seattle, but if you’d like, I could try to check it out, if you don’t get a response here from them. Where did you get the picture?

I think it’s def a SLM boat despite the bronze hardware – looks like some custom finish work on this one. I found it when I searched Flickr for Bristol Channel Cutter, and I just went back to flickr to have a look, and found a larger version of the pic… the name is “An Dobhran” as far as I can make out. She certainly looks nice. I was excited about the pics, because I could see the Freehand Windvane set up in some detail. I’m trying to figure out how that will get installed. Wonder if there are any instructions floating around in cyberspace…

Here’s the larger version of the same pic from Flickr 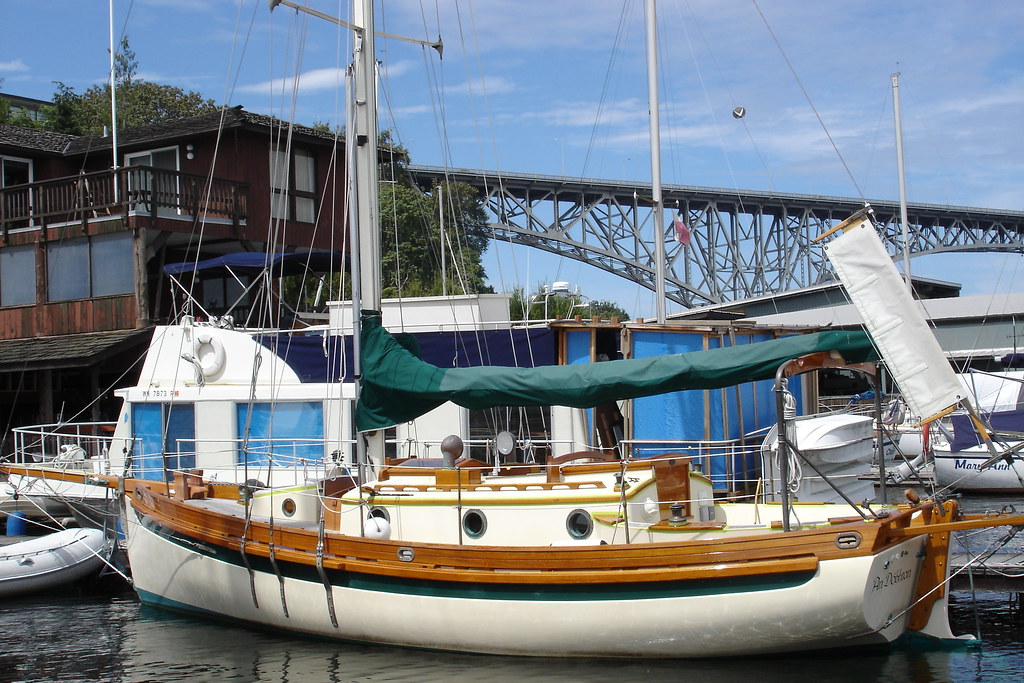 There are a number of things to look for when trying to decide if it’s a CCY or an SLM boat. I think the most reliable is whether the bulwarks are supported by bronze stanchion supports or by wood stanchions. This is an SLM boat.

the name is “An Dobhran” as far as I can make out.

which according to the internet is either a place in Scotland or maybe gaelic for beaver or otter?

He says: The distinguishing feature of this boat is the cockpit coaming, which on this vessel is fiberglass as opposed to mahogany. Only 3 boats were built like this, Roger’s Nereus, Little Wing III, and this vessel.

It is probable, but not definate, that this is hull no 106, which we believe went to Frank and Joanne Purdie, the original name was Mancela

Interesting info! I thought all those wider cockpit coamings were fiberglass. Another intriguing tidbit of info on this BCC is the teak decks… 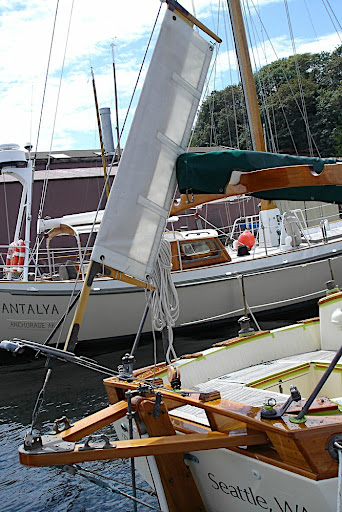 I built a windvane similar to the Freehand unit, except I used a wing instead of a canvas “sail.” The vane worked great but I used a cheap plastic U-joint in the trim tab shaft It had too much flex and did not turn the trim tab. I lost my “cool” and purchased a commercial unit. I will discuss this with you later.

I concur the boat is a SLM boat.

Here is a graphic of the Freehand Windvane.

Personal experience of this system tells me that although it works extremely well, there is one thing you need to watch for: There are some nylon bearings on the pulley part of the system (At the “L Bracket”) which will get frozen by salt; it is imperative that you regularly clean these bearings, or the vane will jam up, possibly sending you in a most unfortunate direction! 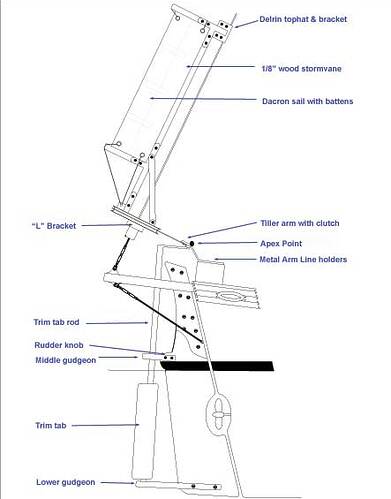 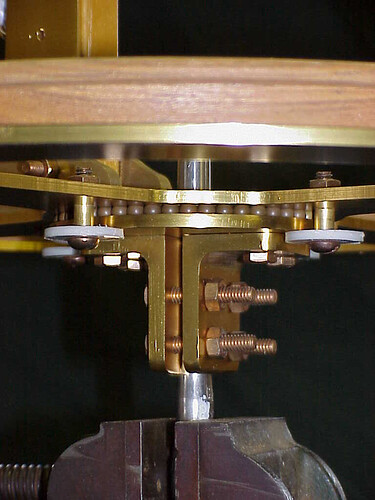