Hi guys,
I am in the process of spraying the mast, and have been thinking about the foot of the mast which is a bit corroded where it contacts the cast aluminium mast step.

The mast step consists of a cast flat alu plate about 1/2 inch thick with 6 vertical projections which project upwards, and fit inside the mast to hold it secure. This plate is securely bolted down into the keel.
I can only assume that there has been some water lying here, which has initiated the corrosion of the mast.
The bilge is currently dry.

There has obviously been some galvanic action in the past, all of which has resulted in degradation of the mast itself with no corrosion being visible on the base-plate.
I’m wondering what do do about it.

Should I isolate the mast from the base plate by using a Delrin or Tufnol compression gasket, or should I simply step the mast using an isolating compound between the mast and step?

When I repainted Shaula’s mast in 1997 after 16 yrs, there was a fair amount of corrosion on the very bottom of the mast and on the casting it seats in. The casting sat directly on the incapsulated ballast, and since my chain locker drains back to the aft bilge, some salt water had trickled by. Roger Olson ordered a new casting for me, and supplied a 2" think delrin block for it to sit on (we were in NZ). This raised it out of the moisture, and has helped if not eliminated the corrosion. It’s been 12 yrs, and I don’t think that it’s a significant problem. Contact between the ss lag bolts and the aluminum casting is hard to eliminate, but maybe someone has figured it out? I cut off 2" from the bottom of the mast to make up for the delrin block.

There are moisture weep channels cast into that aluminum mast step, but they seem quite small, and are easily plugged up with all sorts of dirt and stuff, that falls down on the step from inside the mast.

When you install new hardware on the mast and drill holes, some of the drill cuttings end up on the step inside blocking those weep channels.

Calliste had a small amount of corrosion on the mast, there too.

Eventhough the aluminum step was anodized, I went further and had the aluminum step, powdered coated in epoxy, and also after cleaning away the corrosion, coated the first 8" of the mast with epoxy resin.

I too raised the step by placing a plastic block under it, like Roger suggests.

I am not sure how it gets in, but in very heavy rain, the rain water gets inside the mast and drains down and out the weep channels, I guess these channels could be called “limber” (sp-?) holes .

Do everything you can to keep the mast butt - step area, “dusty dry” .

Thanks for the feedback guys.
The next issue is what to use for wedging the mast at the partners.
Has anyone any experience of Spartite - the pourable 2 pack polymer material which acts as a continuous wedge and goes a long way to making a seal?

The mast had hardwood wedges previously, and I am a little concerned about their inability to return to dimension after being compressed.
The Spartite is said to produce a removable plug if vaseline is applied to the inside of the partners

Thanks for the comments guys.

The next issue is choosing what to use for wedging the mast at the partners.
Has anyone any experience of Spartite - the pourable 2 pack polymer material which acts as a continuous wedge and goes a long way to making a seal?

The mast had hardwood wedges previously, and I am a little concerned about their inability to return to dimension after being compressed, and the potential for damage to the mast under severe hammering at sea.
The Spartite is said to produce a removable plug if vaseline is applied to the inside of the partners.

Looks good to me and I’d appreciate a bit of feedback.
All the best,
Mike.

Hi Mike, I too read the info on the Spartite system, and thought it a good idea.

Ben on BCC Elizabeth put that Spartite on his mast, recently, and has a few photos on his Flickr web album.

I read in Nigel Calder’s book , that the wooden wedges should be used on wooden masts, and that on aluminum masts, hard rubber pieces should be used, or the Spartite system.

People who have used Spartite say that sometimes it is hard to seal the underside gap, so that the liquid doesn’t drip down inside the boat.

They also say to make sure there is a good coat of the release agent on the mast as well as on the partner aluminum ring.

Since I didn’t have the Spartite product, or hard rubber, I have continued to use the Honduras Mahogony wedges that were factory installed, with out any problems.

Hi Douglas,
One of the drawbacks of being in Dubai is that Flikr is blocked.
It is deemed 'likely to cause

Hi Douglas,
One of the drawbacks of being in Dubai is that Flikr is blocked.
It is deemed unacceptable due to the potentially corrupting images.
(i.e. only they can view them…) 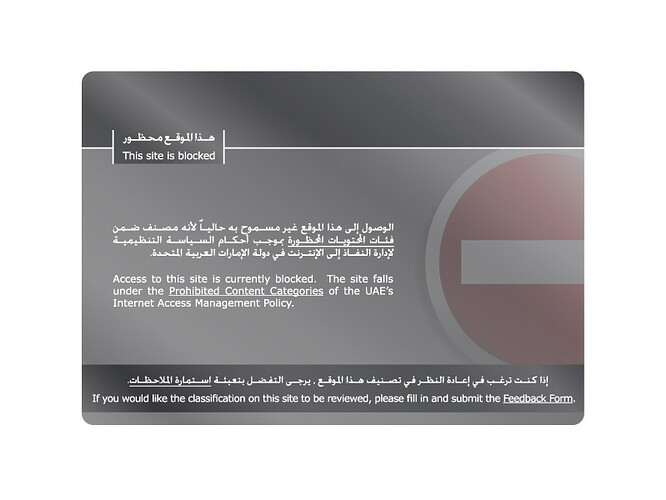 Spartite was used by SLM as a standard on the last few boats.

This is important: You should use vasaline as a “grease” to allow the mast to be unstepped at a later date, but only use a thin film. If you overuse vasaline it will eventually degrade and you will get a serious leak.

Hi Mike, sorry to hear that about censorship, does that hold true for Picasa web photo albums ?

BTW , how is the condition of the plastic mast collar, that covers up the wedges at the partner ring ?

My plastic collar must be over 25 years old , and I would like to replace it with a new one.

I really don’t like Forespar, nor do I like their v slow replies to my emails , so has anyone else needed to replace their plastic mast collar ring, and if so , what was your solution ?

Douglas,
Shaula’s Forespar collar is 28 yrs old, and seems to still be doing what it’s supposed to do. I guess it’s made of very stiff rubber, or is it flexible plastic?? I don’t use the bottom piece that locks in to the top piece, as it doesn’t seem to be necessary. A rubber gasket, sealed with silicon, and seized on at top and bottom, keeps the water out. We have a sunbrella cover that keeps the UV (and spray) off of the gasket.

I’ve found Forespar to be very responsive and knowledgeable when I’ve talked to them via landline. Can you use Skyp?